about me and my mum 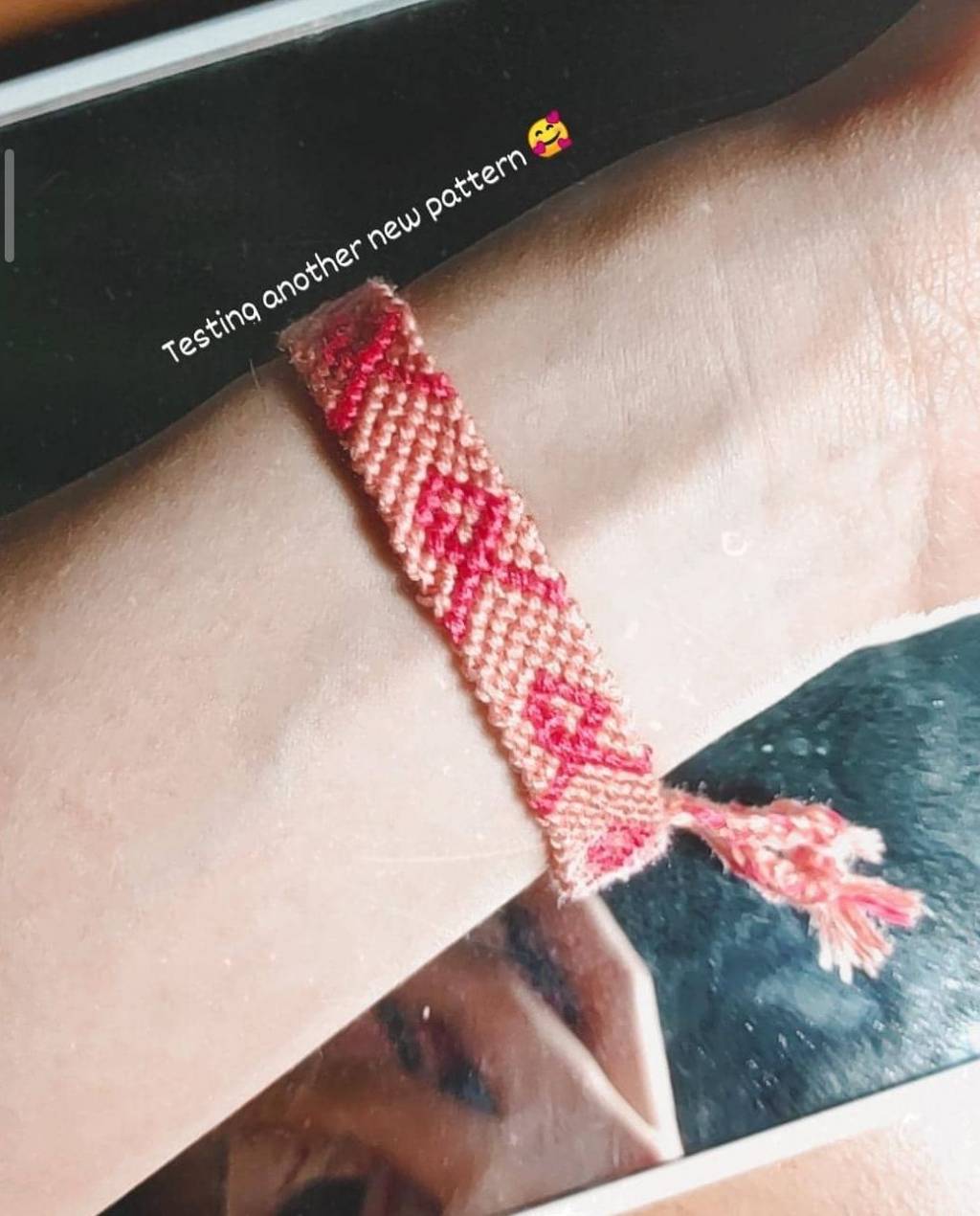 I am 20, nearly 21. Studying Graphic Design and in my 4th year, last year of uni. Around April 2019 my mum was diagnosed with stage 2-3ish triple-negative breast cancer. She started on chemo straight away. By March 2021 she had undergone a surgery to remove the tumour in her left breast and lymphnodes near her armpit area. Not too long after she went on to radiation, but during that time the cancer came back in the same place where the previous lymphnodes were removed. It was a small lump so we had hope the radiation would help fight it off. The doctor then gave her some chemo tablets to take after the radiation. About a month into taling the tablets she felt discomfort and bodily pain. The doctor then confirmed that the cancer had unfortunately spread to other other areas of her body. In oneonth it had spread to her whole spine, chest and lungs. She was put on another chemo treatment which was less uncomfortable compared to the first time. A week ago we found out the chemo was not working and the cancer was still progressing. Today we went to this the doctor again about immunotherapy and sign some consent papers. The doctor said that the cancer is so aggressive, the end of this year may be her last. My mum is real upset because she is sad that she may miss out on some experiences. Recently I have picked up a new hobby. I had some embroidery floss lying around and decided to make some friendship bracelets out of them. Might also make some alpha pattern keychains out of them once the lanyard hooks i've ordered arrive. I'm working on the colour pink and braiding the breast cancer symbol into them. I plan to earn some profit from the bracelets and keychains and donate some of the money earned to Breast Cancer research. Below is an example.